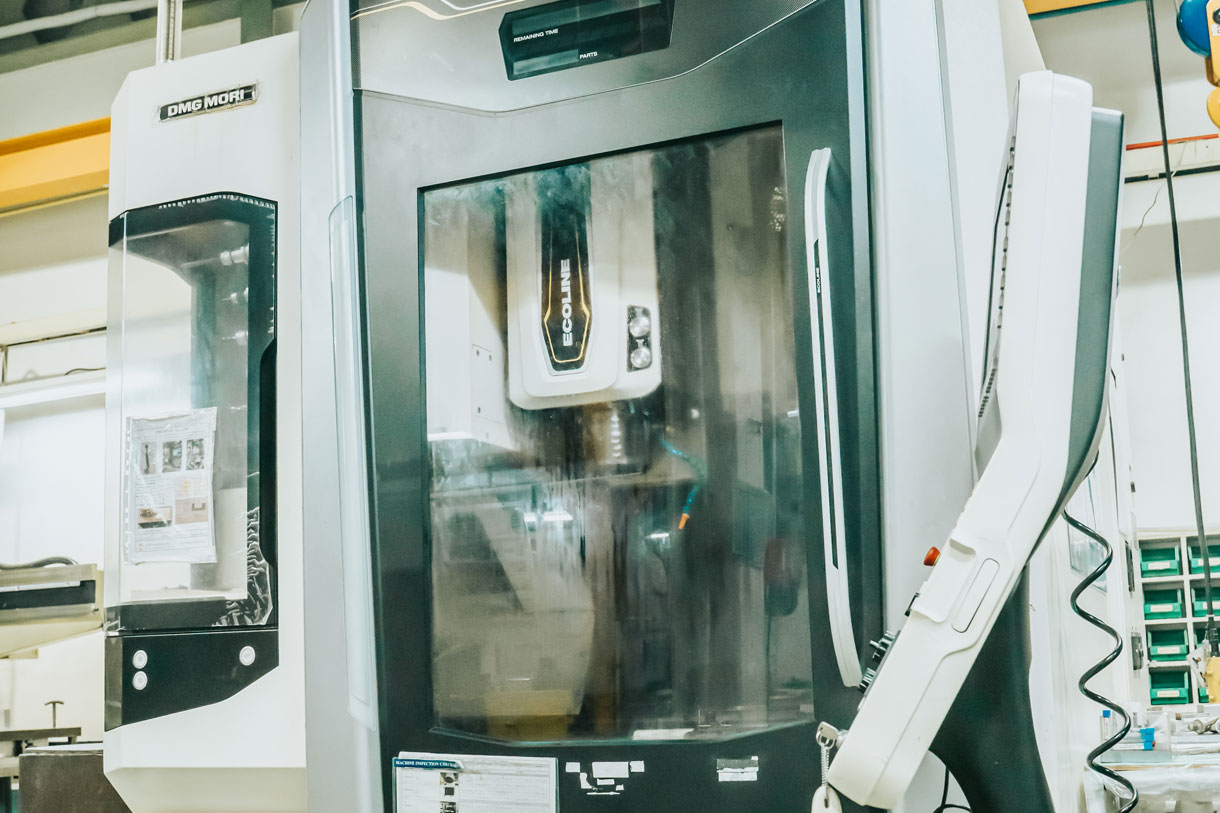 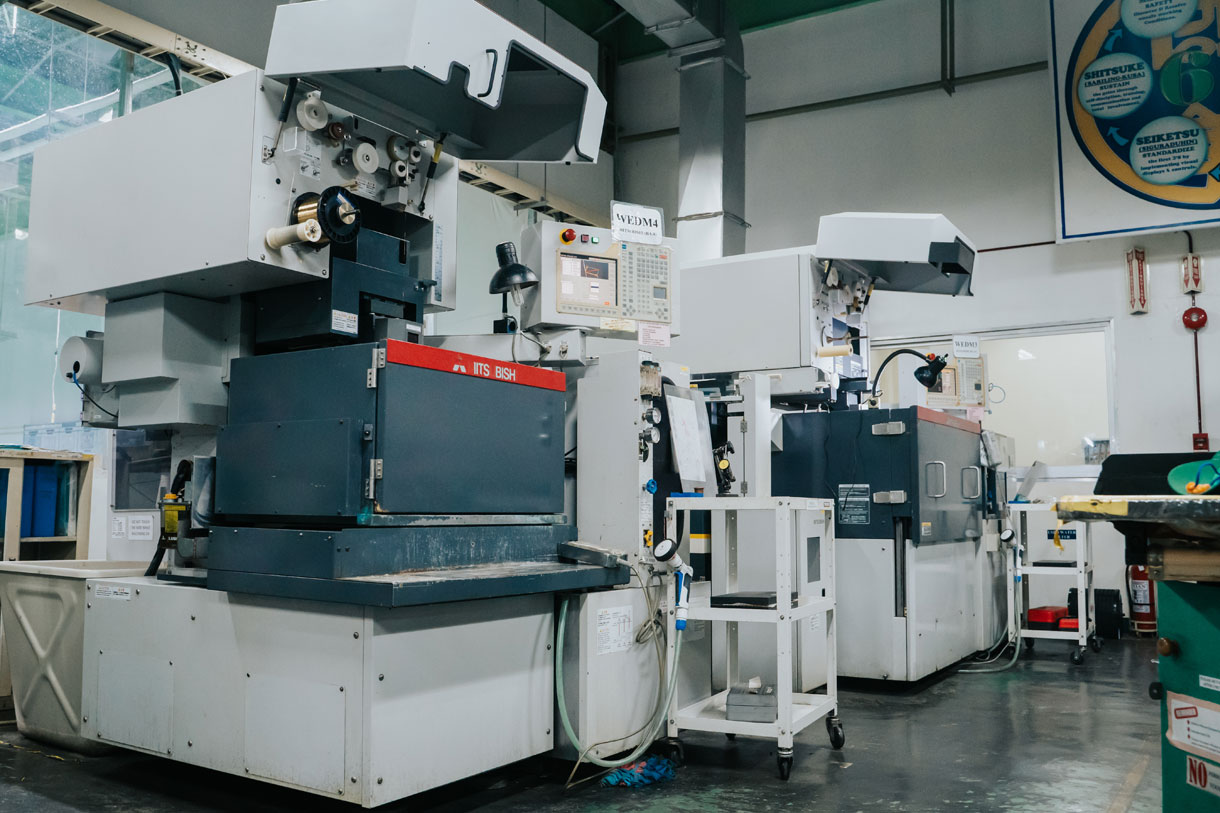 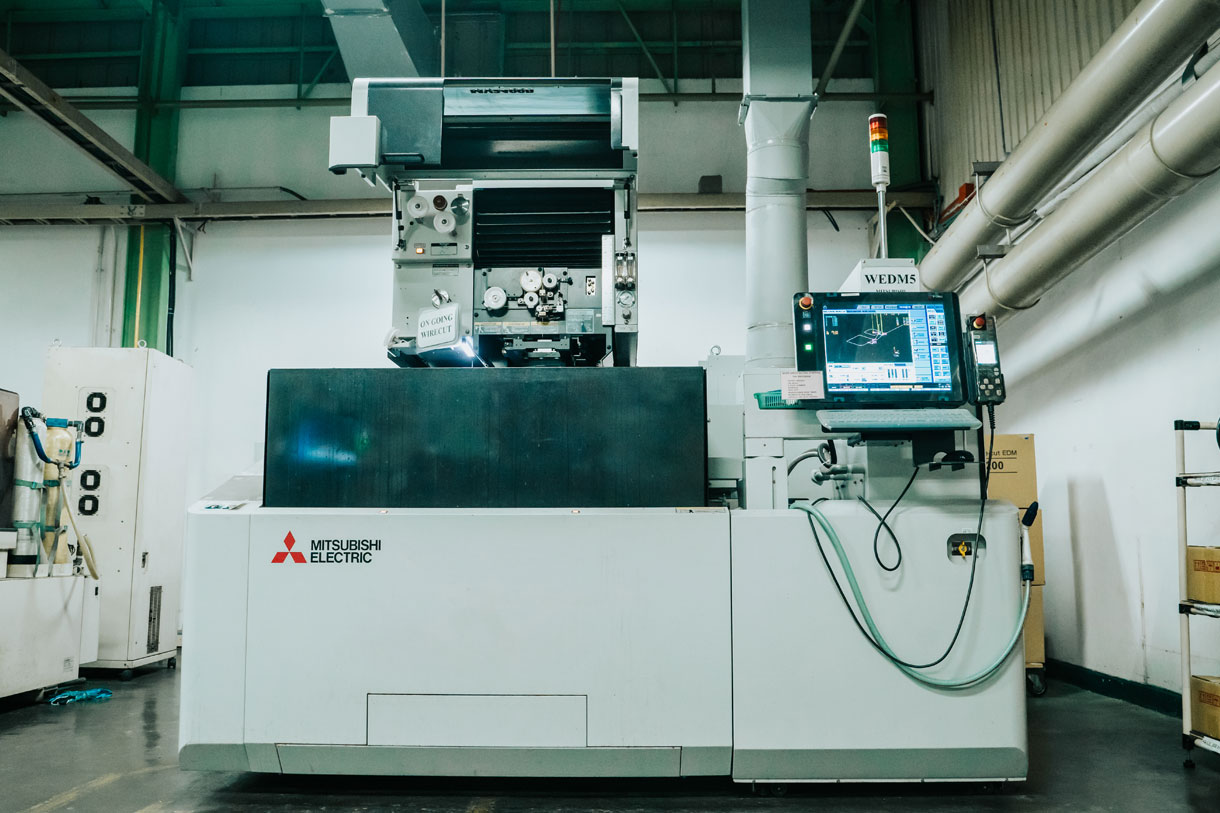 We would love to hear from you.
For any questions or inquiries, contact us thru any of the following:

Get in touch with us!

SOHBI KOHGEI (Phils.), Inc. was established on 7 July 1999 and has signed the registration agreement with PEZA on August 1999 under which it was officially recognized as an exporting manufacturer. SKPI is a 100% Japanese owned company with a capital share of 75% from Sohbi Kohgei Co. Ltd. and 25% from Hanwa Co. Ltd.